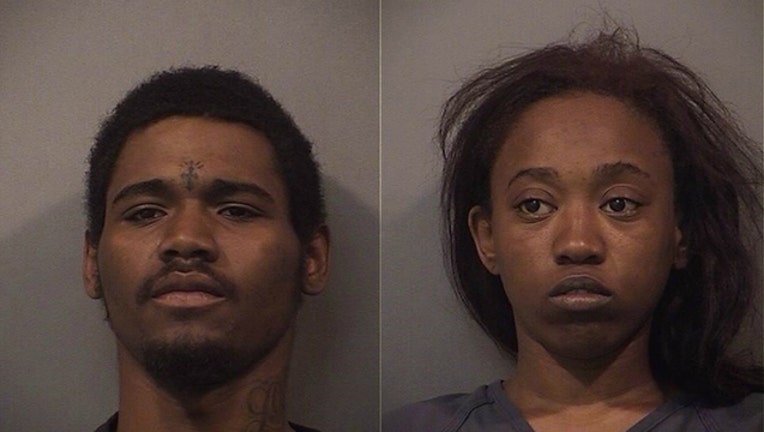 Police said Lewis and Williams had been arguing about whether Williams was the father of Lewis’s 2-month-old daughter when he “lost control and killed Lewis,” police said.

Lewis was found dead Thursday in the basement of an abandoned house in the 1400 block of West 18th Avenue in Gary, police said.

Her body was discovered after Gary detectives were notified by a “verified source” about her location about 4 p.m., police said.

Lewis, of the 1400 block of West 73rd Place in Merrillville, died of asphyxiation due to strangulation, and her death was ruled a homicide, according to the Lake County coroner’s office.

Lewis was reported missing April 16 after she was last seen at her apartment and also in Gary on April 12, police said. Her daughter was also reported missing, but was found safe on Tuesday.

Williams and Alexander face fraud charges for using Lewis’ government aid card and forging her signature to sell her car, police said. Court information for the pair was not immediately available.