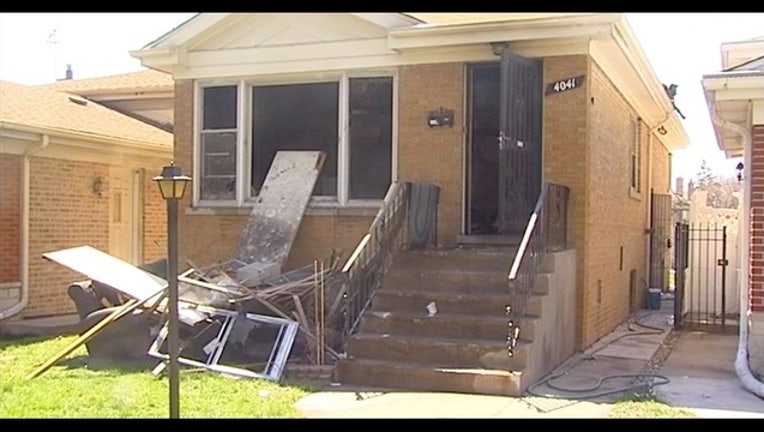 Two firefighters were hurt in a basement fire Sunday morning in the North Side Forest Glen neighborhood. | Network Video Productions

CHICAGO (Sun-Times Media Wire) - Two firefighters were injured in a house fire Sunday morning in the Forest Glen neighborhood on the Northwest Side.

No other injuries were reported, Velez said.