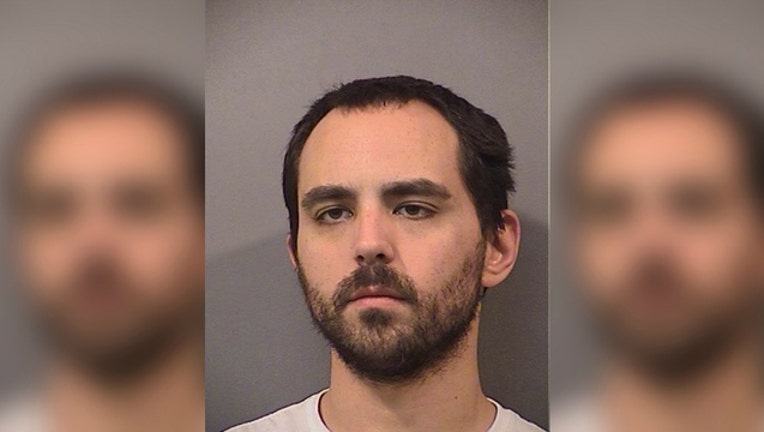 About 9 p.m., the officers were en route to an accident at 73rd Avenue and Grand Boulevard in Hobart, Indiana, where a 2005 Chevrolet Trailblazer rear-ended their vehicle at the stop sign, according to sheriff’s department.

Damage to the squad car was extensive, and both officers in the vehicle were taken to area hospitals and later released.

The driver of the Trailblazer was identified as 28-year-old Brandon N. Pintler of Crown Point, Indiana, who had also been involved in the earlier accident, according to the sheriff’s office.

Pintler had been drinking an unknown amount of alcohol before the crash and refused to take a chemical test, the sheriff’s office said. He was taken to an area hospital and later transported to the Lake County Jail.

While en route to the jail, Pintler became combative in the vehicle, the sheriff’s department said. He attempted to kick out the passenger-side window of the vehicle and kicked an officer in the arm and shoulder.

Pintler was charged with battery on a law enforcement officer, disorderly conduct and several counts of operating while intoxicated endangering lives, including a citation for refusing to take the test, according to sheriff’s spokesman Mark Back.