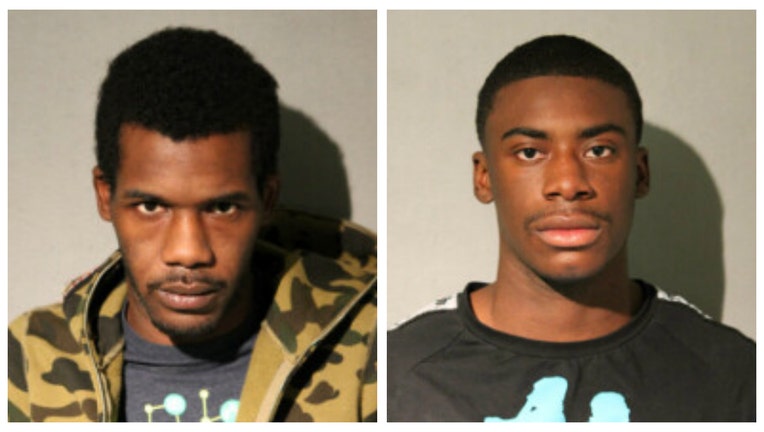 CHICAGO - Two men are facing charges in connection with multiple armed carjackings in Chicago in which they allegedly fired shots at the victims.

The charges stem from “multiple vehicular hijackings,” police said, but did not provide details on specific incidents.

The arrests come amid a spike in carjackings across the city. Chicago police have responded to 1,229 carjackings this year through Nov. 22, more than double the 514 carjackings in Chicago in all of 2019, according to data obtained by the Chicago Sun-Times.

On Thursday, a 65-year-old retired firefighter was fatally shot on the Far South Side during an attempted carjacking.