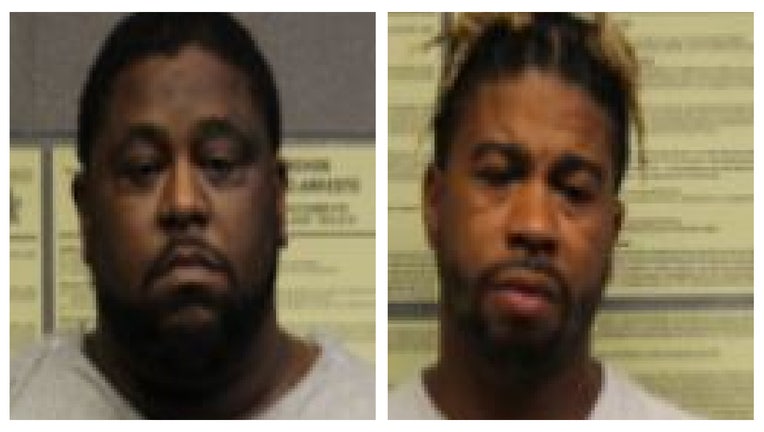 MAYWOOD, Illinois - Two men have been charged with a fatal shooting Thursday in west suburban Maywood.

Deshon Mcadory, 40 of Lombard, has been charged with first-degree murder and Samuel Williams, 43 of Bellwood, was charged with unlawful use of a weapon by a felon, according to Maywood police.

McDougald was rushed to Loyola University Medical Center where he was pronounced dead, police said. Mcadory and Williams were arrested at the scene.

A suburban businessman surprised hundreds of Maywood residents just one day before Thanksgiving.