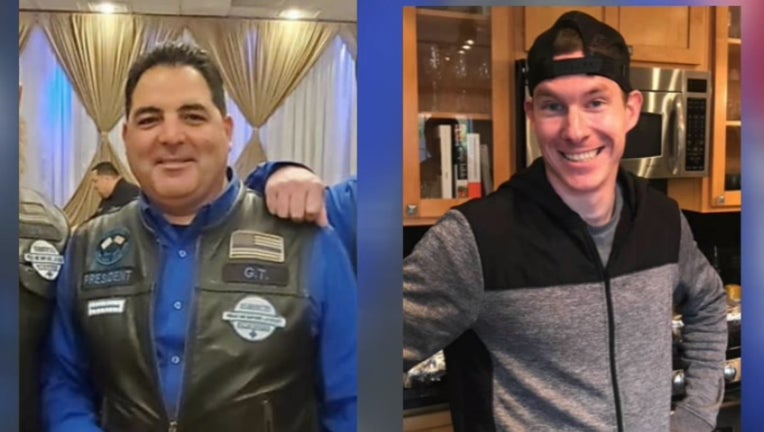 KERRVILLE, Texas - Two Niles police officers are among three people killed in a motorcycle crash in Texas. Authorities there said a drunk driver slammed into the group of bikers.

Members of the Thin Blue Line Law Enforcement Motorcycle Club were on a ride Saturday south of Kerrville when a vehicle crossed a highway center strip and crashed into the group, according to the Kerr County Sheriff's Office. Kerrville is located about 65 miles (105 kilometers) northwest of San Antonio. 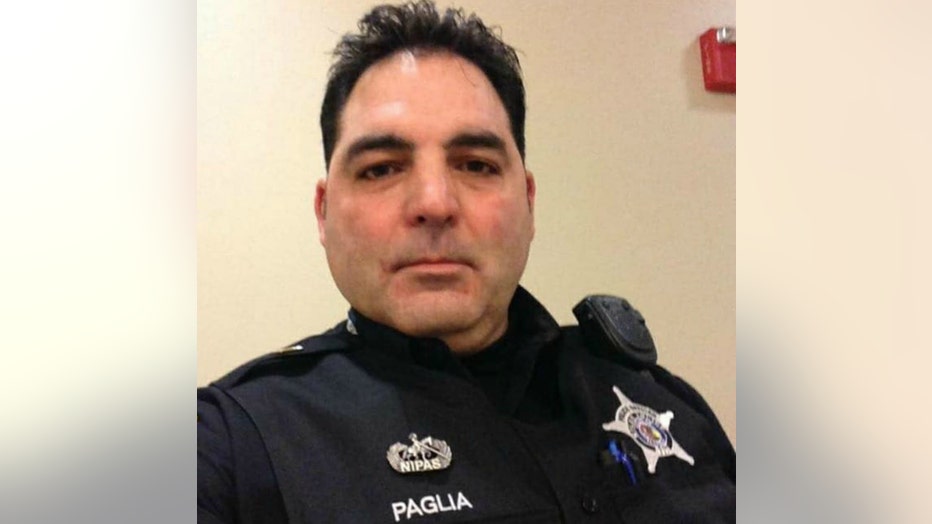 The motorcycle club is part of a national group that is made up of active duty, retired and reserve law enforcement officers. 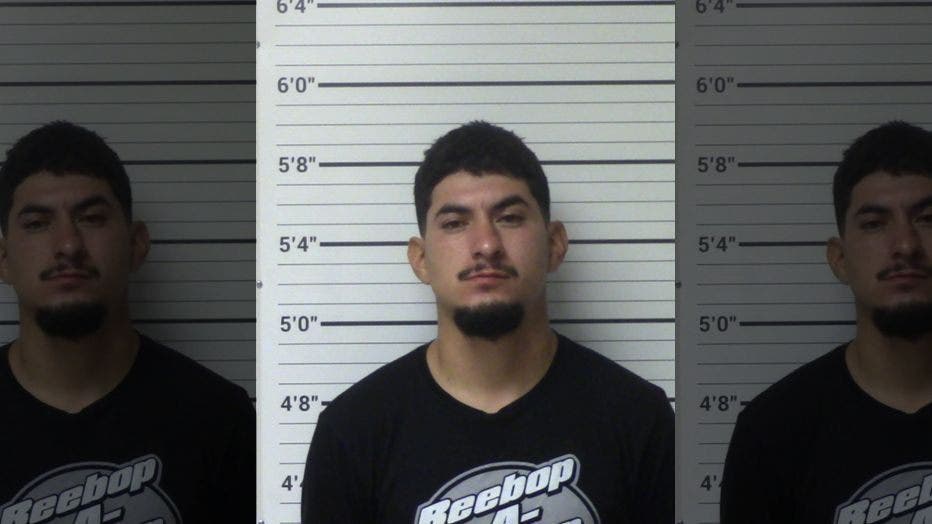 The nine motorcycle club members who were hospitalized were listed in critical condition, according to the sheriff's office.