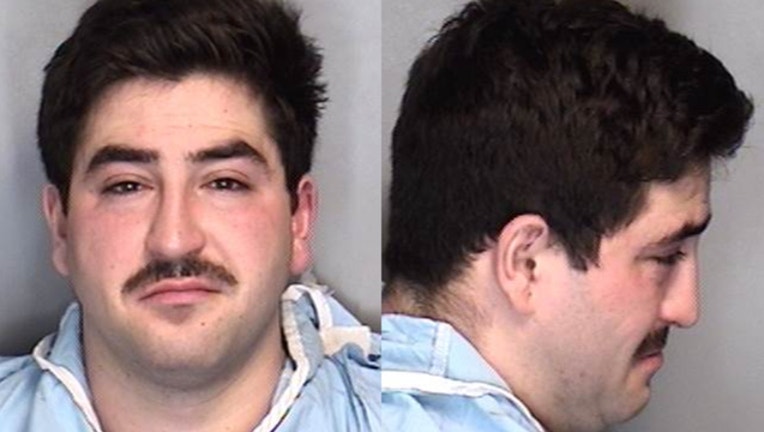 URBANA, Ill. (AP) - A University of Illinois senior has been charged with sexually assaulting a female student at a fraternity in 2017.

The (Champaign) News-Gazette reports 22-year-old Atilcan Malak of Chicago and Champaign was arraigned Wednesday on one count of criminal sexual assault. Prosecutors say the alleged assault happened Aug. 24, 2017, at the Acacia fraternity after the woman had been drinking. Court records show Malak has pleaded not guilty. His bond is set at $250,000.

According to a police report, Malak acknowledged the woman was in the house but denied having sex with her.

Malak's public defender, Dave Appleman, asked the judge for a lower bond but the judge denied the request, saying Malak is a flight risk. Appleman said Malak is schedule to start a job in Dallas after graduation.