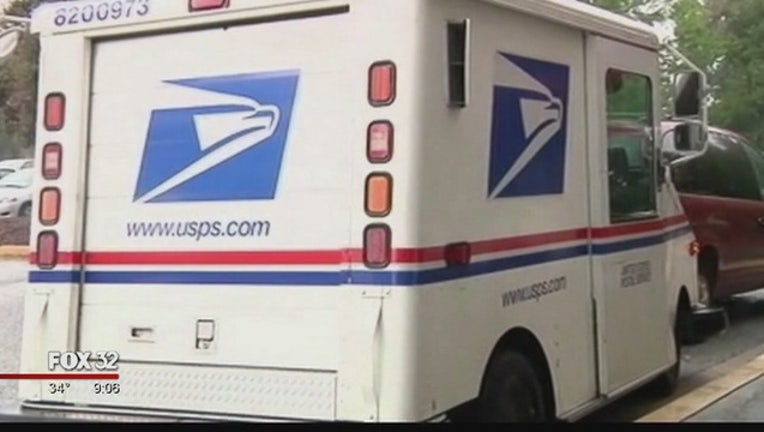 About noon, the 36-year-old woman returned to her federal vehicle in the 7500 block of South Peoria and found packages missing, according to Chicago Police.

The burglary happened sometime in the previous 15 minutes and one of the truck’s windows was damaged, police said.

The incident is the latest in a string of crimes involving package delivery trucks in Chicago.

Last week, an Amazon delivery truck was stolen at gunpoint in the Bridgeport neighborhood. And in December, at least seven robberies were reported involving delivery trucks, all on the South Side.