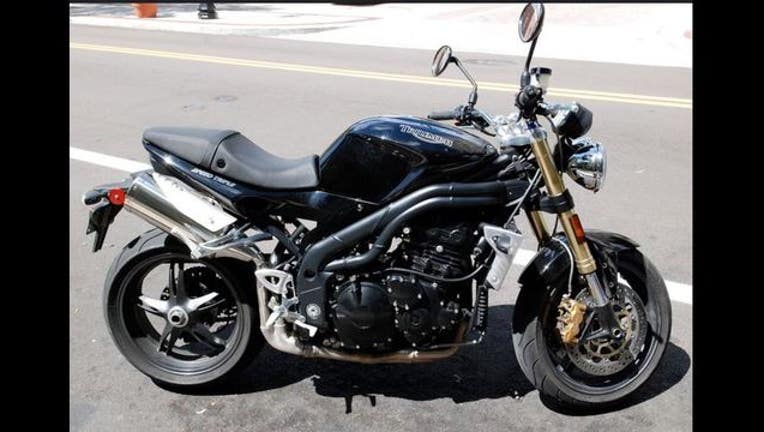 BANGKOK (AP) –  Smartphone ride-hailing service Uber is placing a bet on motorcycles in the Thai capital, adding motorbike rides to its arsenal of on-demand services.

Uber announced Wednesday the launching of its UberMOTO service in Bangkok as a pilot project for services specifically developed for cities in emerging markets.

The new service is not original in concept or execution. Motorcycle taxis are a long-standing tradition in many Southeast Asian cities, becoming especially popular after the economic boom of the 1980s brought an onslaught of new cars jamming city streets.

Uber's Singapore-based competitor GrabTaxi launched its GrabBike motorcycle ride on demand service in Bangkok in July last year, and even earlier in Jakarta, Indonesia, and Ho Chi Minh City and Hanoi in Vietnam.