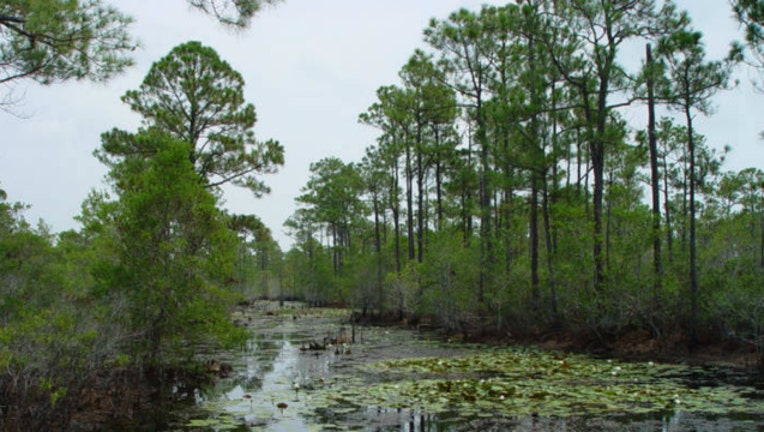 Alabama wetlands photo by US government

ALABAMA (Fox 32 News) - A United Nations official is getting a first-hand look at poverty in Alabama this weekend, and he is shocked.

“I think it's very uncommon in the First World. This is not a sight that one normally sees. I'd have to say that I haven't seen this," said Philip Alston, UN's Special Rapporteur on extreme poverty and human rights.

Alston was getting a close look at the open sewage lines pouring out of homes in Alabama, reported AL.com.

Alston was also investigating an outbreak of hookworm, which is common in undeveloped nations but not the First World. And he is checking on reports that people are not being allowed to vote.

Alston is putting together a United Nations report on poverty and human rights in the United States that will be released in the spring.