CHICAGO (STMW) - At least one of the six unruly passengers kicked off a Southwest Airlines plane bound for Chicago from San Diego late Monday was a member of a soccer club headed to a tournament scheduled for this weekend on the Northwest Side, teh Chicago Sun-Times is reporting.

The man was traveling to play in a tournament hosted by the Assyrian American National Federation at fields on the campus of Northeastern Illinois University, 5500 N. St. Louis Ave., said Billy Haido, athletic director of the event.

“After gathering numerous affidavits from passengers and the flight crew, it was determined the 6 individuals were going to be arrested on a federal charge of Interference with a Flight Crew,” Amarillo Police said in a statement.

“I was shocked when I heard,” Haido, an information technology consultant who lives in Skokie, said Tuesday afternoon, adding that the behavior is not indicative of the organization as a whole.

Haido said anyone involved in the incident will not be allowed to play in the tournament, which is part of the 82nd annual Assyrian Convention that starts this week at the Hilton on Michigan Avenue.

As of Tuesday evening, Haido was trying to figure out who the other five people kicked off the plane were and whether or not they were registered to attend the convention.

Southwest Airlines Flight 1522 was headed to Midway International Airport when it was diverted to Amarillo, Texas, late Monday after the six passengers became disruptive and unruly, Amarillo Police said.

It made the unscheduled stop at Rick Husband Amarillo International Airport after the passengers, who were traveling together, “became disorderly and, subsequently, refused to obey instructions from the crew,” Southwest spokesman Brian Parrish said.

“The 6 reported unruly passengers were a part of a larger group; however the remaining members in the group were not causing any problems,” Amarillo Police said in a statement released Tuesday afternoon.

Authorities met the plane when it landed in Texas and detained the six passengers, who were charged and booked into Randall County Jail, Amarillo Police said.

Six other members of the group chose to get off the plane and remained in Amarillo, Parrish said.

The flight eventually continued to Midway and landed without further incident, Parrish said.

According to its website, the Assyrian American National Federation “strives to unite the Assyrian Nation by protecting and promoting the progression of Assyrian culture, education, religion and humanitarian rights.” 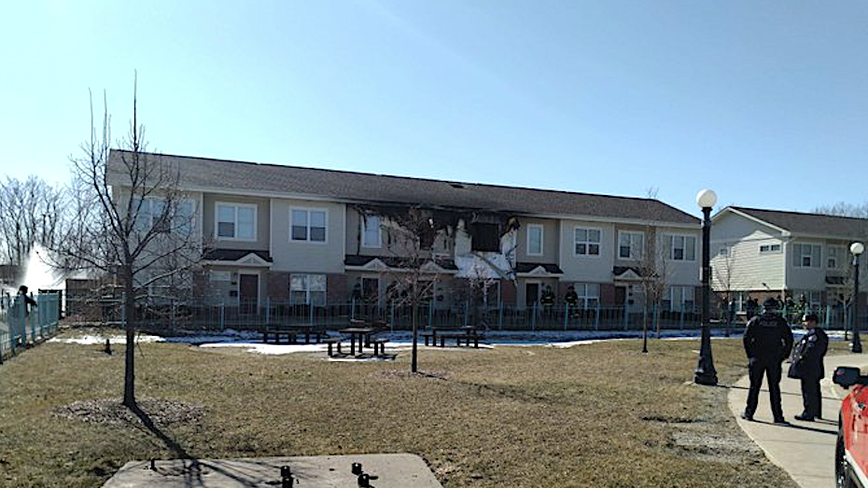 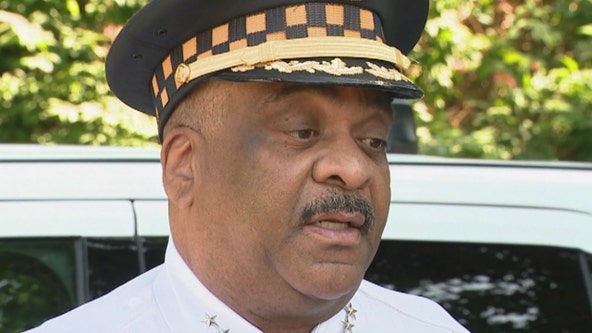