Just after 7 a.m., deputies were notified of a loose animal, possibly a kangaroo, in the 7500 block of 18th Street in Somers, Wisconsin, according to the Kenosha County sheriff’s department.

“Investigation revealed this to be the case,” Sgt. Mark Malecki said in a statement.

The adult kangaroo had escaped his pen at the Jerry Smith Produce & Country Store, and decided to wander west along 18th Street, according to the sheriff’s department.

The pumpkin farm was contacted and 5-year-old Joey was returned safely. No one was injured. 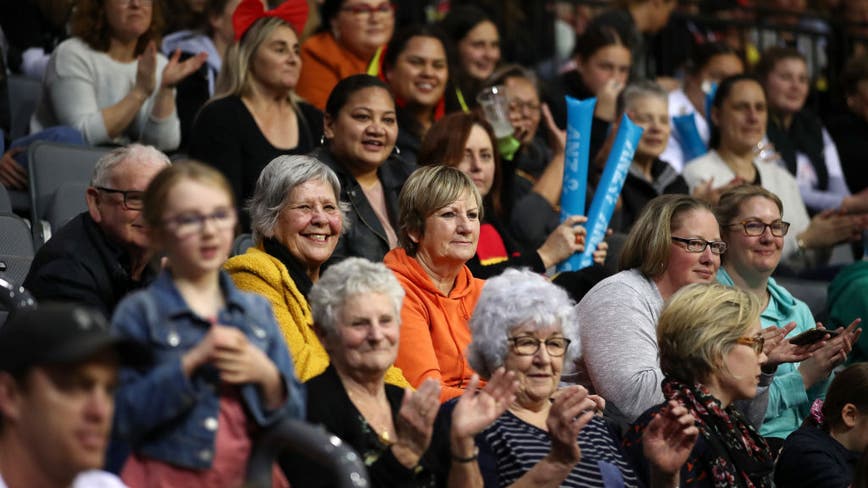