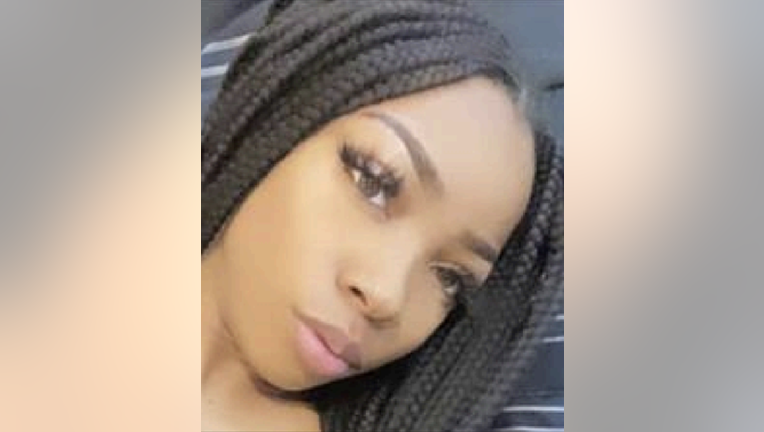 Chicago police are looking for a 20-year-old woman reported missing from the West Pullman neighborhood along with her sister and three young children.

Tiara Ward was last seen Friday near the 12000 block of South Ada with her two children — Nevaeh and Zion Woods — her sister, Briana Horne, and Horne’s daughter, Xsilynn.

They were all in a 2005 blue four-door Mazda with an Illinois license plate of BH78779, according to a police alert issued Saturday.

Ward is 5-foot-4 and 100 pounds with brown eyes, braids and a medium brown complexion, police said. She was last seen wearing a black and yellow shirt, gray jogging pants and black Nike shoes. 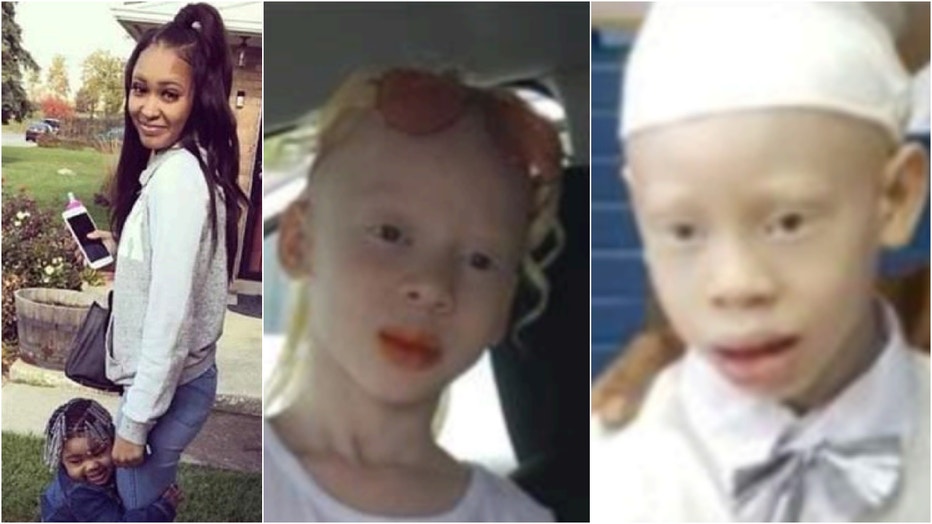 Her 9-year-old daughter Nevaeh is 4-foot-4, 65 pounds, with hazel eyes, blonde hair and a light complexion. She was wearing a long-sleeve pink shirt, blue jeans and pink and purple New Balance shoes.