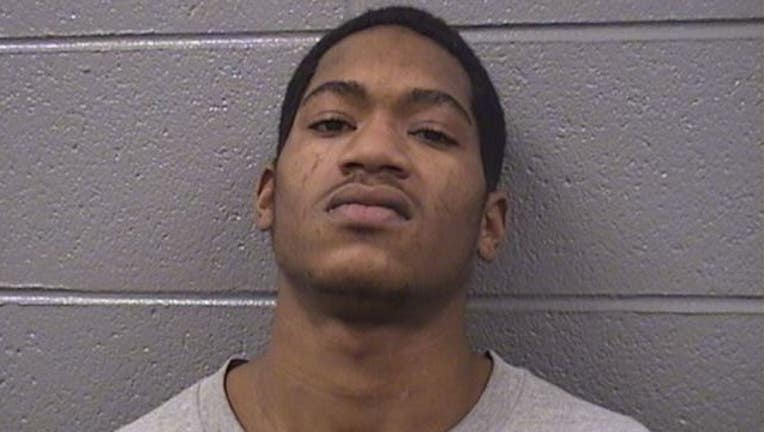 NORTHBROOK (Sun-Times Media Wire) - A UPS employee has been charged with trying to steal nearly $6,000 worth of iPhones on Tuesday morning in north suburban Northbrook.

Security officers stopped 21-year-old Khalil J. Harris at 10:41 a.m. Tuesday at the exit gate of a UPS facility in the 2500 block of Shermer Road, according to a statement from Northbrook police. The UPS employee had been trying to leave the facility with packages containing seven iPhones, with a total value of $5,792.

Harris, who lives in the 2600 block of East 92nd Street in Chicago, was taken into custody and charged with one felony count of theft, police said.

He was ordered held on a $10,000 bond, according to the Cook County sheriff’s office. His next court appearance is scheduled for Jan. 5 in Skokie.