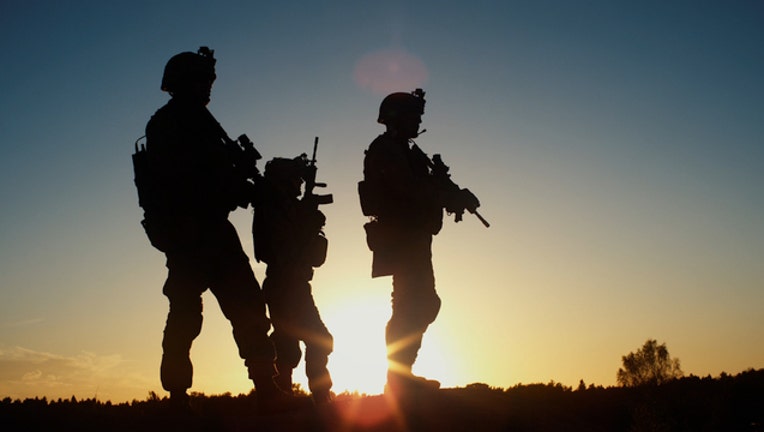 SAN ANTONIO (AP) - The Associated Press has learned that the U.S. Army has moved in recent weeks to discharge immigrant recruits and reservists who enlisted through a program that promised them a path to citizenship.

Some of these service members say they weren't told why they were being discharged. Others say the Army told them they'd been labeled as security risks because they have relatives abroad or because their background checks were pending.

The AP was not able to ascertain how many service members who enlisted through the immigrant recruitment program have been booted out of the Army because of their immigrant status, but immigration attorneys said they were aware of more than 40 enlistees who have been discharged in recent weeks.

The Pentagon declined to comment because of a pending lawsuit.