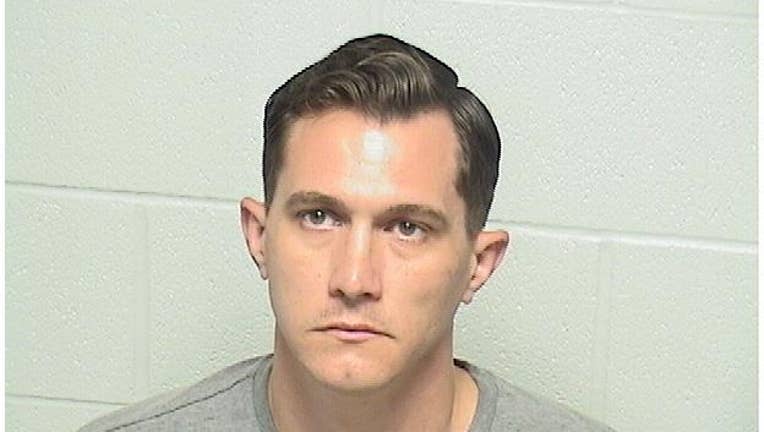 LAKE COUNTY, Ill. - A U.S. Marine Corps recruiter for the Lake County area is facing child pornography charges after authorities said they found multiple images and videos of underage children on his phone.

James R. Wallce, 35, is an active duty staff sergeant with the Marine Corps and has been charged with four felony counts of child pornography possession, with two related to still pictures and two related to videos.

Authorities said Cyber Crimes Division investigators received a tip earlier this year about a person who had access to a digital drop box that contained illegal images.

Wallace was then identified as a suspect.

A Lake County State’s Attorney’s Investigator discovered child pornography on his cellular device through the use of a search warrant and forensic analysis, authorities said.

"We will never stop searching for these offenders in every corner of the web and the county. These cases are a top priority for our office, and we are constantly seeking new technology to protect the children of Lake County and northern Illinois," said Lake County State’s Attorney Eric Rinehart.

Wallace turned himself in to authorities after a warrant was issued for his arrest on Tuesday. His bond has been set at $500,000.

Wallace is next scheduled to appear in court on Sept. 9.