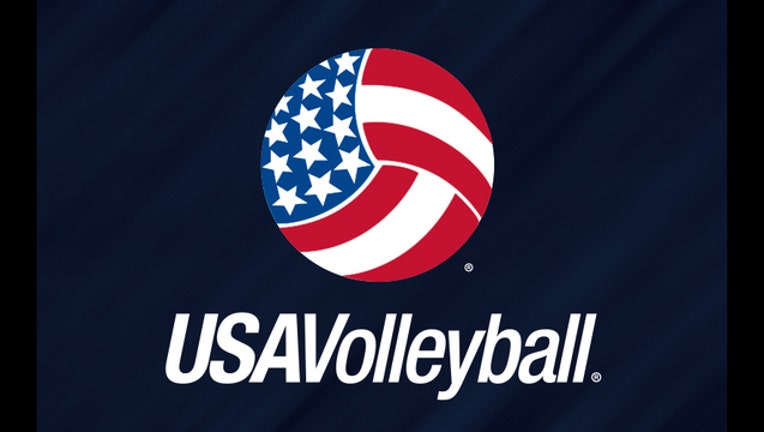 In announcing Butler's ban, Colorado-based USA Volleyball referred to "allegations of misconduct and abuse against Mr. Butler from a number of individuals, including several former players."

USA Volleyball board chairman Lori Okimura said the organization is committed to ridding the sport of coaches and others who "engage in hurtful actions against athletes and young people."

Butler's attorney did not immediately respond to messages seeking comment.