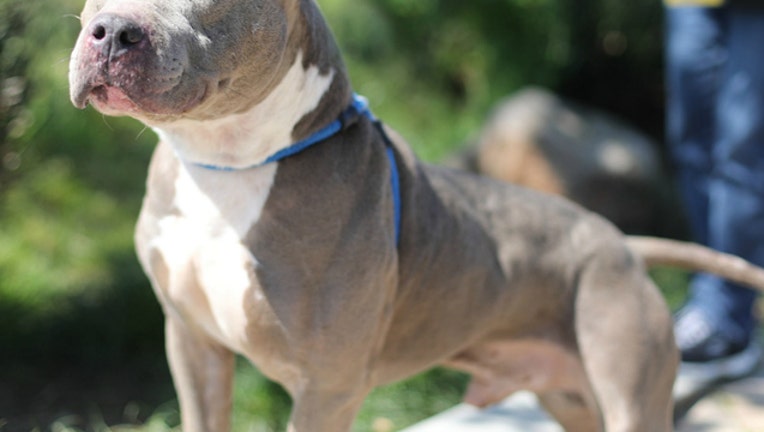 FOX NEWS - A woman was killed and her husband seriously injured after a vicious mauling by two pit bulls on Christmas Eve in a Kentucky coal town.

Two Bell County deputies responded to the scene Sunday morning in Arjay and discovered the woman and her husband “had been savagely attacked” by two pit bulls, the sheriff's department said in a statement. Investigators said the husband managed to shoot the dogs afterwards, killing one of them.

The Bell County Coroner's Office said the woman who was killed was Lorraine Brock Saylor, 66.

The sheriff's department said a caller had reported his brother and sister-in-law were attacked by two of their neighbor’s dogs, WLEX-TV reported.

Lorraine Saylor was declared dead at the scene. Her husband was hospitalized.