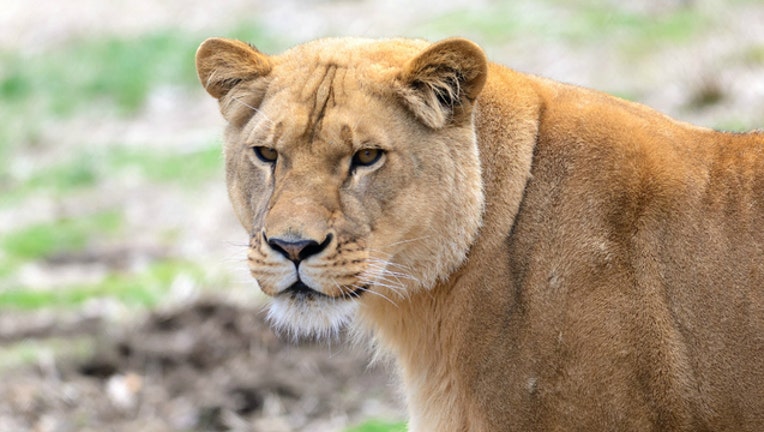 FOX NEWS - Campers on safari in Botswana had a frightening close encounter with a group of thirsty lionesses.

Francie Francisca Lubbe‎ and her husband were sleeping in a tent in the Kgalagadi Transfrontier Park when they were suddenly awakened by three lions mere feet away.

Lubbe‎ began recording as the lionesses licked the outside of the tent to drink droplets of the previous night's rain.

The thin, clear mesh was the only thing between them and the big cats.

Luckily, the lionesses were apparently just thirsty and not hungry.