Chicago Police looking for 'numerous' people who broke into store, grabbed everything they could carry

Chicago Police are looking for 'numerous' suspects who can be seen in this video breaking into a store and running out with anything they could carry.

CHICAGO - This was a smash and grab that was a team effort.

Chicago police are looking for perhaps a dozen people who smashed their way into a store and grabbed everything they could carry.

The burglary happened on Friday night in Chatham at a store on Cottage Grove near 85th.

Surveillance video shared by police shows them smashing the front door, then pouring in and grabbing stuff.

They ran out with armloads of clothing, along with other dozens of other items. Two burglars felt the need to leap on to the counter.

These sort of burglaries and robberies are becoming more common in the Chicago area, though more typically they happen when the store is open. Chicago police said that on at least seven occasions in the past month or so, robbers have struck stores in the city's priciest neighborhoods: 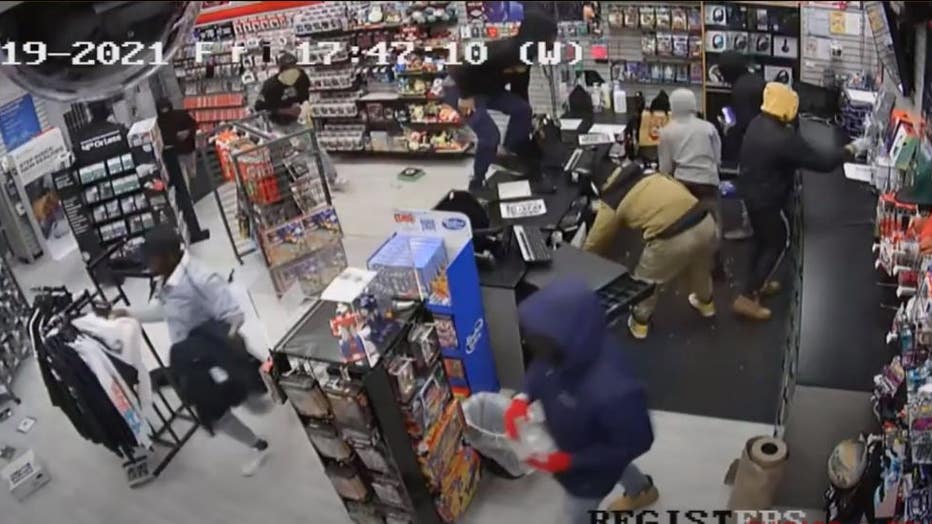 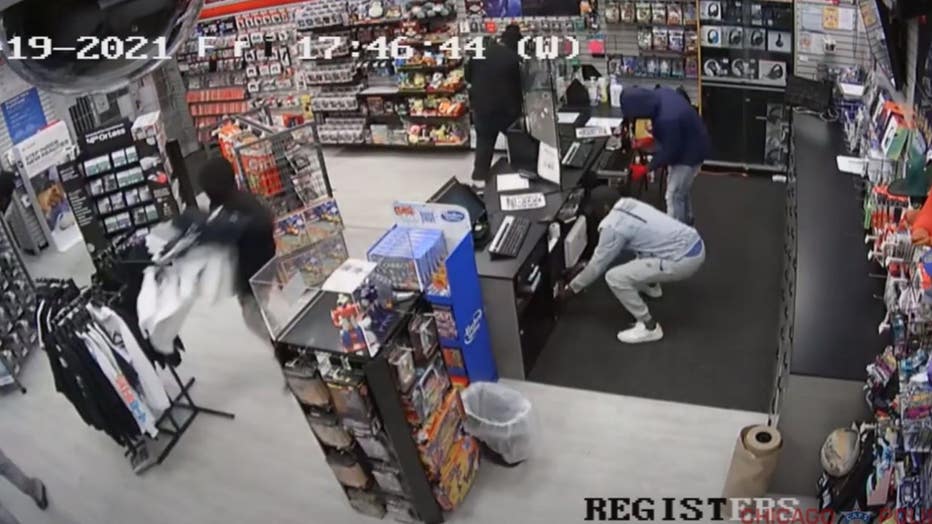