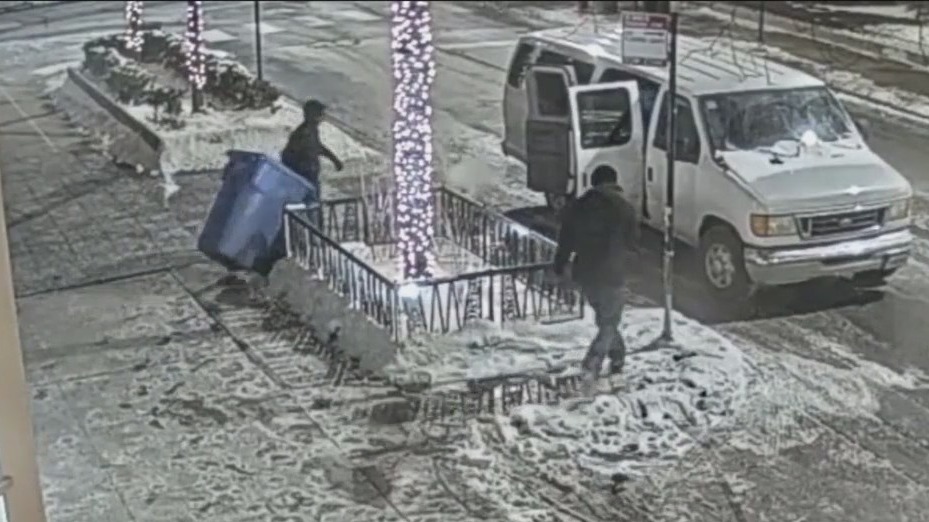 Chicago police are looking for three people who smashed the front window of a Magnificent Mile store and stole merchandise on Christmas Day.

Chicago police are looking for three people who smashed the front window of a Magnificent Mile store and stole merchandise on Christmas Day.

Across the country, Salvation Army volunteers are ringing their bells double time to reach a big goal.

The event attracted tens of thousands of spectators dressed in layers and bundled up. Everyone tried their best to brace against the brutal cold. 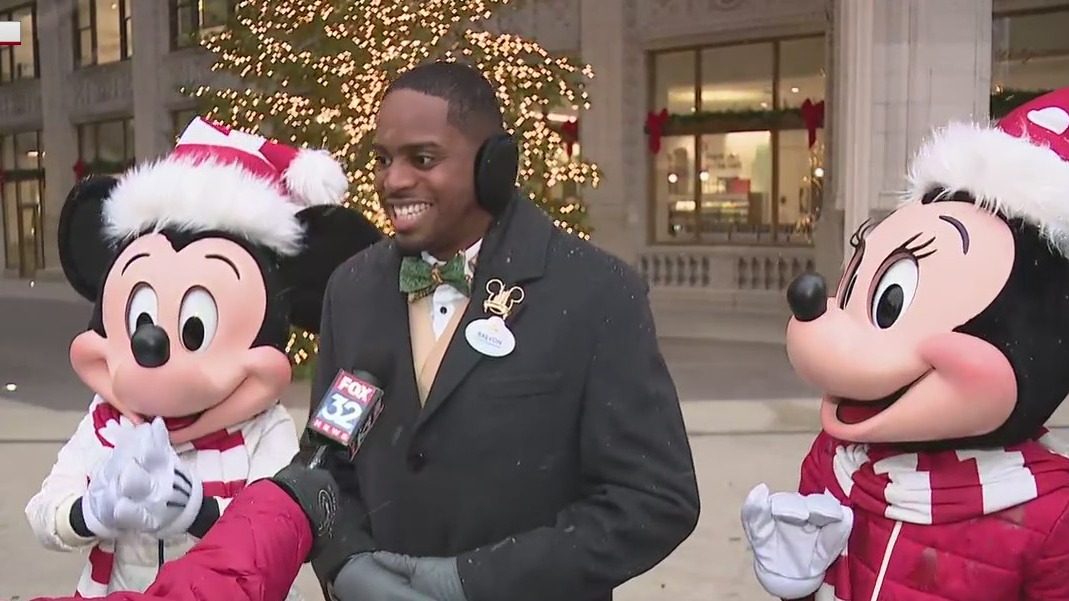 The Magnificent Mile Lights Festival returns for its 31st year this Saturday. The parade will be led by Mickey Mouse and Minnie Mouse as The Walt Disney World Resort celebrates its 50th anniversary.

Cyclists will need to find a new place to park their bicycles at Millennium Park beginning next month.

An apparent traffic dispute during rush hour in downtown Chicago turned deadly Tuesday evening when two drivers got out of their cars and one stabbed the other in the neck.

A convicted felon has been charged with stealing $56,000 worth of vintage watches from a shop on the Magnificent Mile last month, just hours before he was arrested for a hammer attack at a bar in River North.

Chicago will be the first city in the world to host a new interactive Harry Potter attraction, allowing fans of the books and movies to engage in author J.K. Rowling's wizarding world like never before.

Kimberly Bares, president of The Magnificent Mile Association, talks about how businesses on the Mag Mile are doing and what they expect from the arrival of Aritzia in the former home of the Gap building.

A man was found shot on a sidewalk outside The Wrigley Building Sunday night on the Magnificent Mile.

Savannah Scott entered a retail store in the 400 block of North Michigan Avenue, which was closed, and took merchandise without paying. The incident happened in the summer of 2020.

Neiman Marcus is investing in more security after a customer brought a gun into the Michigan Avenue store this week.

There's a sweet addition to Chicago’s Magnificent Mile in a prime location that has been vacant.

Neiman Marcus on Michigan Avenue has added a gun-sniffing dog to its security lineup, and the pup has already made his first arrest.

There's a sweet addition to Chicago’s Magnificent Mile in a prime location that has been vacant.

Chicago's iconic Michigan Avenue is facing an uphill battle. Stores on the Magnificent Mile shuttered because of the pandemic, but now it's facing a new threat in mass thefts.

A security guard posted inside a high-end jewelry store in Chicago foiled a broad daylight smash-and-grab on Tuesday, authorities said.