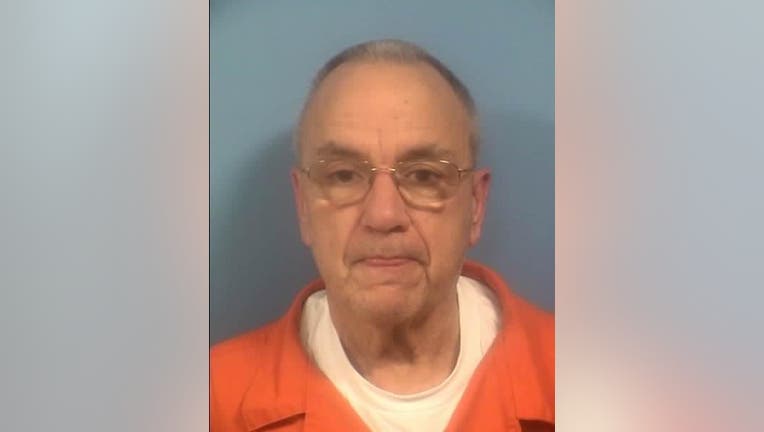 David Hibbeler has been charged with four counts of possession of child pornography, officials said.

He appeared in court Tuesday and was ordered to be held on $30,000 bond, officials said. He is due back in court Feb. 10.