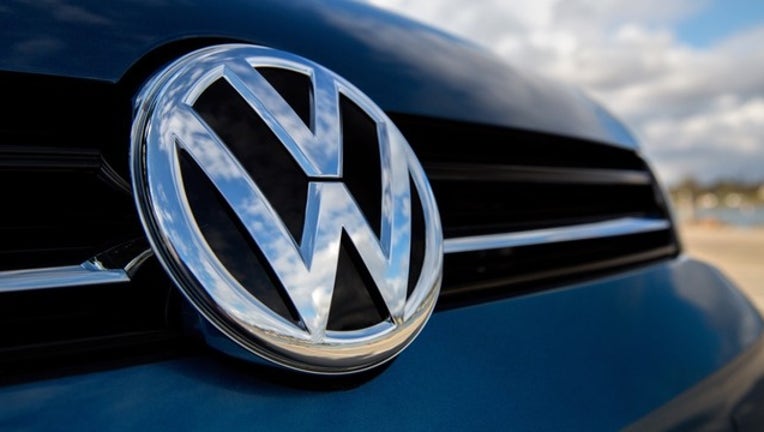 (AP) - People who own one of 482,000 Volkswagen vehicles with 2-liter diesel engines will be able to sell them back to the company or have them fixed under terms of a deal announced Thursday by a federal judge.

The owners also will get unspecified "substantial compensation" from the company, which has admitted to programming the cars to cheat on U.S. emissions tests.

Many of the details still have to be worked out between VW, the government and lawyers who are suing the German automaker. VW has admitted programming about 600,000 cars in the U.S. to turn on pollution controls during government tests and shut them off when on real roads.

Here are some questions and answers about what happened in Judge Charles Breyer's courtroom in San Francisco:

I OWN ONE OF THESE CARS. WHAT SHOULD I DO?

Nothing yet. The Judge ordered all the lawyers to work out details by June 21. They will then be made public, and you'll have a chance to comment before another court hearing on July 26. The judge said owners shouldn't do anything until they get a formal notice. Breyer issued a gag order on the lawyers so information doesn't leak out.

WHAT CARS ARE COVERED BY THIS?

HOW MUCH WILL OWNERS GET FROM VW?

Aside from the choice between buybacks and repairs, there will be compensation. But it's unclear just how much it will be. Also unclear is how much VW will pay to buy the cars back, although owners likely will get the cars' value before the scandal broke on Sept. 18, 2015. A person briefed on the deal said Wednesday that owners of the 482,000 would share in more than $1 billion in compensation that would vary by the age and miles on the vehicle. But a key lawyer in the case cautioned against using the $1 billion figure.

IF I GO FOR THE FIX, WILL IT HURT MY CAR'S MILEAGE OR PERFORMANCE

That likely will depend on how old your car is. Older vehicles will need more extensive work on the exhaust system and could even need a chemical system to treat nitrogen oxide that would have to have a storage tank. Newer models may just need a software update. Exhaust and treatment systems likely would hurt mileage and acceleration. Software may not. It's all under negotiation.

WILL VOLKSWAGEN BE PUNISHED FOR CHEATING?

Yes. Breyer said that fines and penalties also have to be negotiated. VW is on the hook for up to $20 billion in environmental fines in the U.S. alone, although it's likely the company would negotiate a lower figure as part of any settlement. VW also must set up a fund that would pay to make up for the excess pollution from the dirty diesels, and it will have to pay more to another fund to promote green auto technology. VW also faces ongoing criminal investigations in the U.S. and elsewhere.