Walmart is launching an online pet pharmacy and adding several dozen veterinary clinics to stores this year in hopes of luring millennial pet owners who spend up to $1,285 a year on their furry loved ones.

The retail giant announced Tuesday that it plans to add 100 in-store vet clinics over the next 12 months, starting with nine new clinics in the Dallas-Fort Worth area in late May and June. Walmart already operates 21 veterinary clinics in six states, according to Fox Business.

The vet clinics will offer services such as exams, vaccinations and treatments for minor illnesses at savings of “40 to 60 percent” off, according to a news release from the retailer.

The company said the move makes sense with 68 percent of U.S. households owning a pet, according to the American Pet Products Association. Not to mention the fact that an estimated 90 percent of Americans live within 10 miles of a Walmart store, the company added.

Walmart’s new online pet pharmacy will carry prescriptions for dogs, cats, horses and livestock to treat conditions like fleas and ticks, heartworms, allergies, arthritis and more, the retailer said. Orders of more than $35 will qualify for free two-day shipping.

For those who prefer to fill their pet prescriptions in stores, Walmart said it will stock the top 30 most-requested pet meds at its more than 4,500 pharmacies by the end of May, which will allow customers to get their pet's prescription same-day.

A record $72.5 billion was spent on pets in the U.S. last year, according to the American Pet Products Association.

"Millennials continue to be the largest pet-owning demographic and this shows in the data," said Bob Vetere, president and CEO of the American Pet Products Association. "We know this generation is willing to pay more for quality products and services to improve the health and well-being of their pets.”

Spending on pet food was found to account for the majority of dollars spent in the industry, with “premium dog food” being the most frequent type of food purchased followed by generic and natural food. 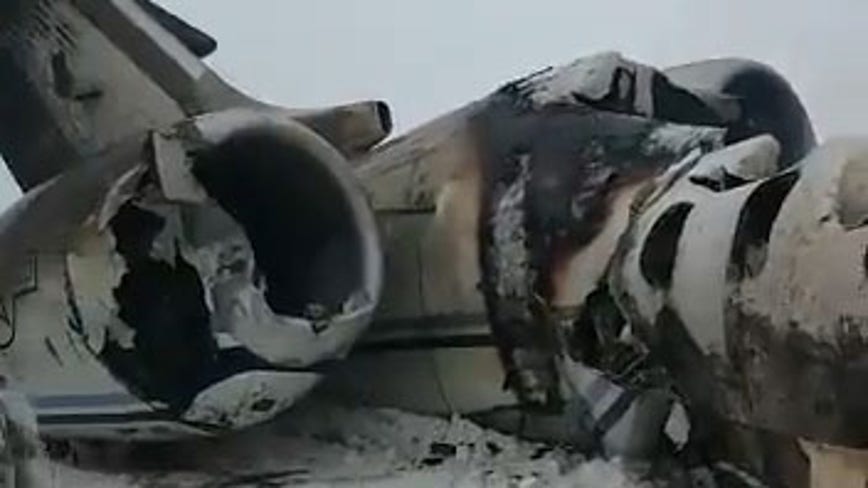