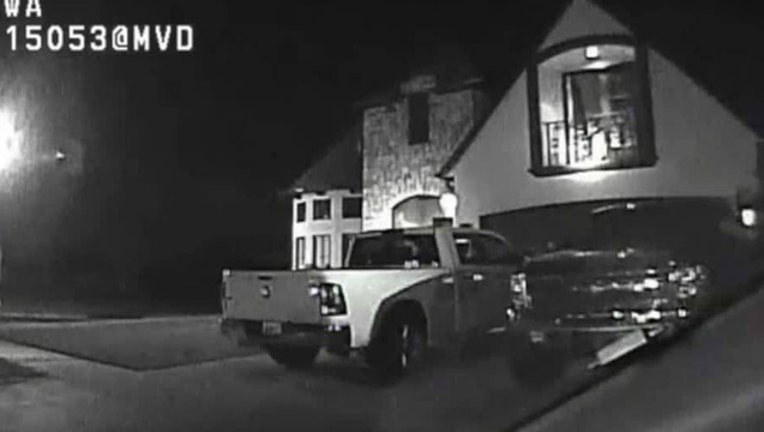 TULSA, Okla. (AP) — A Tulsa police sniper fatally shot an armed man who authorities say forced his way into his estranged wife's home and held her 2-year-old daughter as a hostage.

Tulsa police spokesman Leland Ashley says the man was shot and killed early Tuesday. Ashley says an officer shot the man as he stood in the doorway of a second-floor balcony.

Ashley tells the Tulsa World that the man had pointed his gun at officers and the child, and that the sniper opened fire out of concern for the girl's safety.

Ashley says the officer who fired the fatal shot has been placed on paid leave. The shooting comes less than a month after a Tulsa officer was charged with manslaughter in the fatal shooting of an unarmed man.