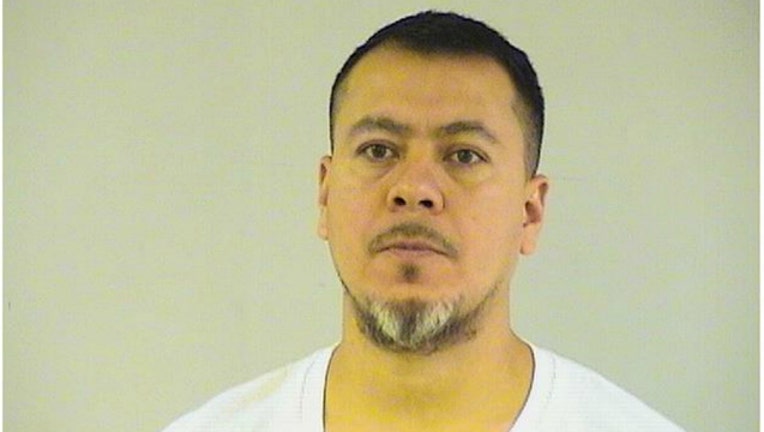 SUN-TIMES MEDIA WIRE - A north suburban man was arrested early Sunday after firing a gun to celebrate the New Year.

The Lake County sheriff’s office’s first call of 2017 was a report of shots fired just after 12 a.m. in the 14600 block of West Wadsworth Road in Wadsworth. Witnesses called 911 and said the man had gotten into his vehicle and left the scene after firing the gun.

Deputies pulled over 37-year-old Roberto Lara in his vehicle at North Delany Road and West Wadsworth Road, according to the sheriff’s office.

He admitted to shooting into the air to celebrate the New Year, according to the sheriff’s office. Several firearms were seized from Lara.

Lara, of the 2600 block of West Hendee Road, was charged with one misdemeanor count of unlawful use of a weapon and released from the Lake County Jail after posting bond, according to the sheriff’s office. He is next due in court Jan. 17.