CHICAGO - The family of a man beaten to death Friday afternoon in Pilsen is appealing to the public for help to solve his murder.

Juan Antonio Garcia Rios, 67, had just had a meal at a church soup kitchen and was talking on the phone with his sister when she heard the voice of another man approaching and addressing her brother, his niece Sara Garcia said.

He told his sister he’d call her back.

"She never heard from him," Garcia said. "He was disabled. He couldn’t even really walk, much less run. He was in a church and he had just finished eating."

Garcia Rios was attacked, possibly after an argument, around 2:45 p.m. in the 1900 block of South Ashland Avenue, Chicago police said. He was found unresponsive on the ground with a head injury and pronounced dead at Mount Sinai Hospital.

His death was ruled a homicide by assault by the Cook County medical examiner’s office. 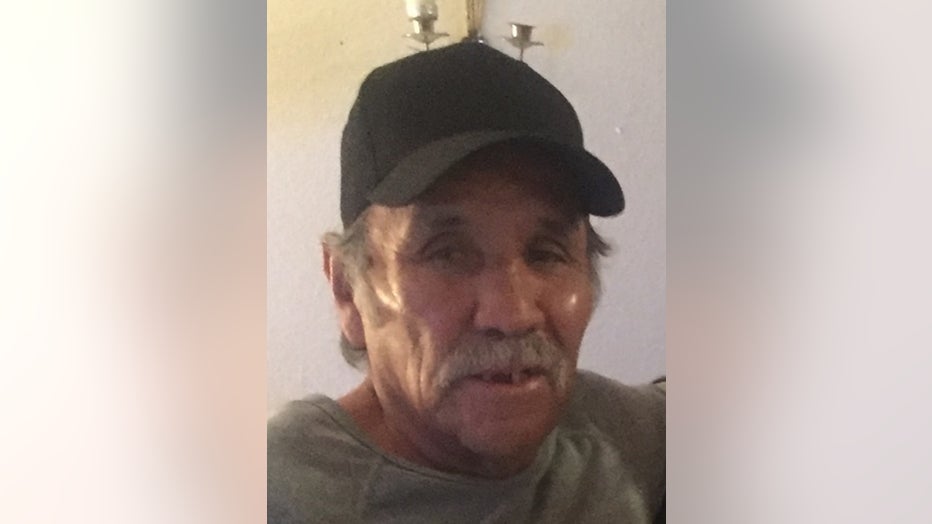 Juan Antonio Garcia Rios was beaten to death Friday, Sept. 10, 2021, in Pilsen. His family is asking people to help in the investigation. | Provided by family

No one has been arrested, a police spokesperson said Tuesday. The motive behind the attack was unclear.

"He was killed. He was my uncle. We want justice. We want to see if people know more information, if they can tell the cops," Garcia said. "We just want justice because we’re so far away."

He had moved from Houston to Chicago about five months ago to look for work and preach the Bible, she said.

"He was a Christian man," she said. "His life mattered and he was loved."

Violent crime has risen over last year in the police district that covers Pilsen and much of the Near West Side. Murders have risen 65% over last year, from 17 to 28, according to police statistics.

Reports of theft and sex assault have also shown double-digit increases over the same period last year. Aggravated batteries and burglaries, however, have shown modest decreases.

Tips can be submitted anonymously to detectives at cpdtip.com.