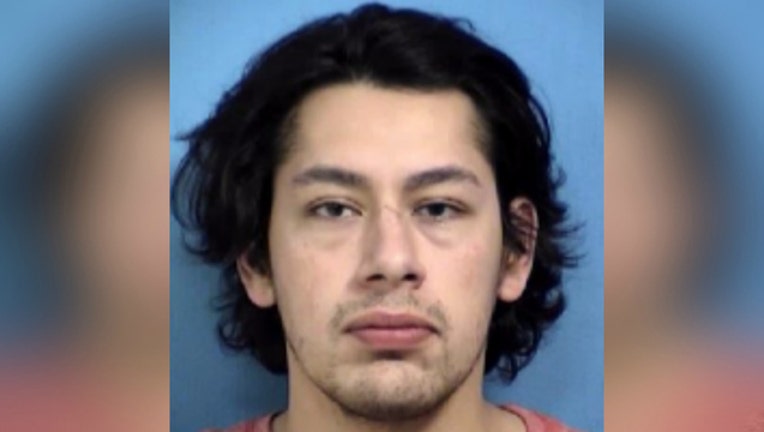 DuPage County sheriff’s detectives executed a search warrant about 6:35 a.m. at a home in the 1S100 block of Joliet Road, according to a statement from the DuPage County sheriff’s office. The search came after an undercover internet investigation into the possession and distribution of child pornography files.

Members of the Sexual Predator Electronic Exploitation Detective Unit took electronics from the home and used forensic examination to determine the presence of child pornography, the sheriff’s office said.

Carlos Bucio Jr., 27, was arrested and charged with two felony counts of child pornography. He was scheduled to appear in bond court later Friday.