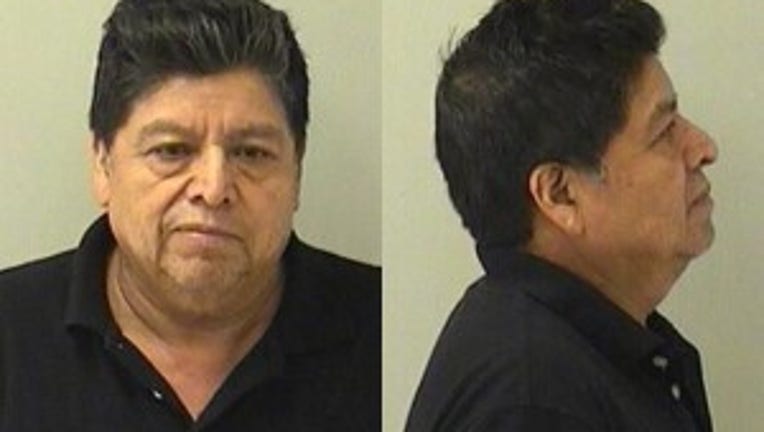 WEST CHICAGO, Ill. - A West Chicago man was sentenced to seven years in prison for sexually assaulting a child he knew in 2018.

Silva had sexual contact with a child he knew in 2018, prosecutors said. The child was younger than 13 at the time.

He must serve at least 85 percent of his sentence and will receive credit for the 780 days he was held at the Kane County Jail, the state’s attorney’s office said.

In addition to the prison term Silva must register as a sex offender for life, the state’s attorney’s office said.