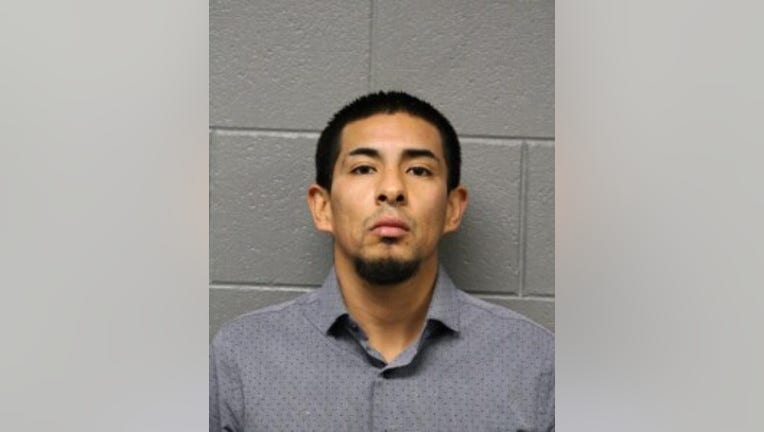 CHICAGO - A 29-year-old West Rogers Park man has been arrested in connection with a hit-and-run that injured a woman in September while sitting at a bus stop in the South Loop.

Allen Espino is facing a felony count of leaving the scene of an accident resulting in injury, Chicago police said.

The woman, 61, was hit by the truck and taken to Northwestern Memorial Hospital with injuries to her legs, police said. She was in serious condition.

He appeared in bond court Saturday.