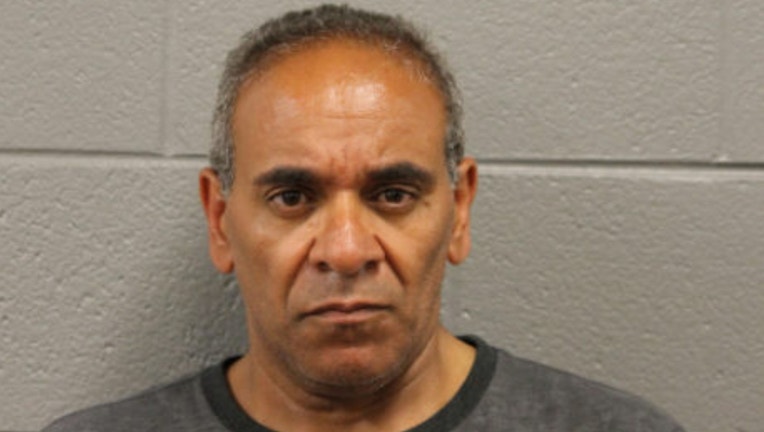 CHICAGO - A North Side man has been charged with sexually assaulting multiple children.

Adriano Medhane, 53, was arrested at 12:33 p.m. Monday at O’Hare International Airport, according to a statement from Chicago police. He was charged with four felony counts of predatory criminal sexual assault of a victim younger than 13.

Medhane, who lives in West Rogers Park, was wanted on an active warrant “in regards to an ongoing sexual assault case involving several juveniles over an extended period of time,” police said. Police did not specify when or where the assaults occurred.

Medhane is expected to appear in court for a bail hearing on Wednesday.