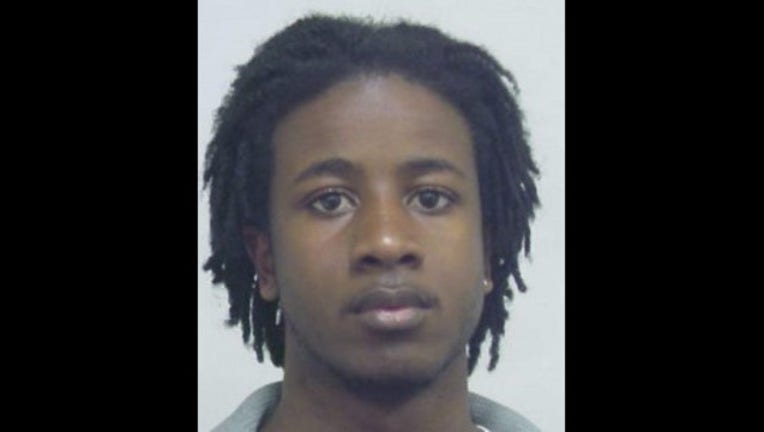 CHICAGO (STMW) - A West Side man who traded more than 5,000 photos and 600 videos of child pornography has been sentenced to 15 years in federal prison.

Devin Jones, 27, of the 1800 block of West Jackson pleaded guilty in 2015 to one count of possession of child pornography, according to a statement from the U.S. Attorney’s office.

Using the email account kingexcellence@gmail.com, Jones traded more than 5,000 photos and 600 videos of children being sexually exploited on the Internet, according to the statement. Many of the photos and videos depicted real children — including toddlers — being sexually abused.

Additionally, Jones admitted that engaged in “inappropriate and often sexual contact” with approximately six children between five and nine years old from 2007 to 2013, according to the statement.