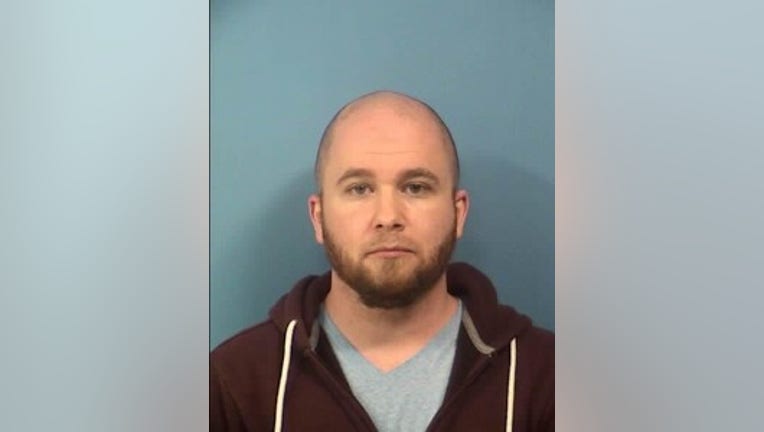 A Westmont man has been held on $25,000 bond for allegedly possessing several child pornography files.

Kuchan was arrested Thursday morning at his apartment after an undercover internet investigation led to the finding of “several child pornography files” on his electronic devices, the sheriff’s office said.

“I couldn’t be more proud of the work of our digital forensic investigators and the work they do to secure rock-solid cases against these suspects,” said DuPage County Sheriff James Mendrick. “However, it is disheartening that there are so many of these types of cases throughout the county to keep them busy.”

Kuchan was being held on $25,000 bail Thursday afternoon, the sheriff’s office said.