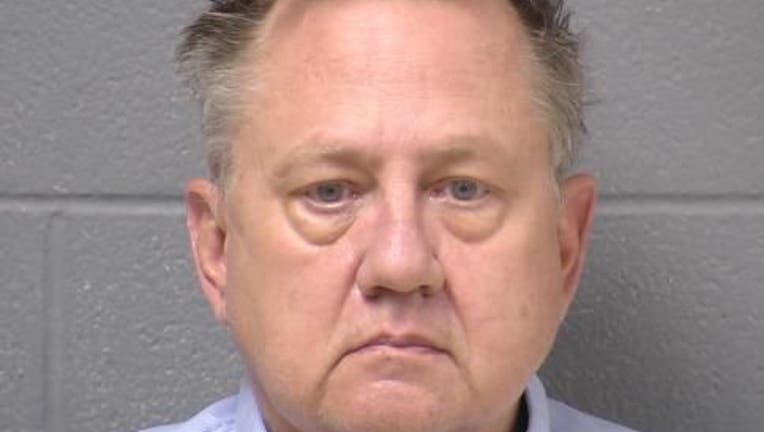 NEW LENOX, Illinois - Will County-based contractor William Vranicar is under arrest after an 18-month long investigation into how he handled bathroom and kitchen cabinet remodeling projects.

The Sheriff said that detectives searched Vranicar's home in New Lenox on Feb. 18 and took him into custody.

Detectives said that Vranicar had been operating cabinetry businesses with various names including Express Cabinetry Incorporated, Top Notch Incorporated, and Express Kitchen and Bath out of a location on Monee-Manhattan Road in Green Garden Township.

The Will County Sheriff said that Vranicar would sign contracts, take the customer's deposit and never begin the work. At other times, he allegedly would rip out the customer's cabinets, then never install the new cabinets. Sometimes, detectives said, he would ask for additional funds and never finish. At other times, detectives said, he would finish the work but in such a mediocre way that the customer would have to hire someone else to fix it.

Detectives said he has stolen at least $100,000 from dozens of Will County residents. Some of the customers were so aggrieved, that they started picketing, holding up signs reading things like "This man stole my hard-earned $14,000" and "Despicable $24k Stolen Do Not Hire." One customer started up a Facebook page called "Top Notch Review" in an effort to warn other potential victims.