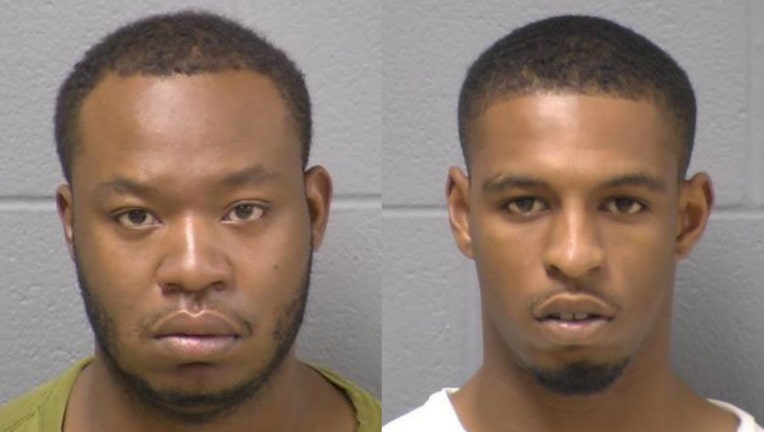 The investigation began in June 2018 when a Lake Forest resident reported their identity stolen, police said.

The investigation, which included the U.S. Secret Service, DEA and Chicago Police Department, eventually focused on McBride, 32, and Butler, 22.

“This investigation is the largest of its kind ever conducted in Will County,” the sheriff’s office said in a separate statement.

McBride is charged with unlawful use of a weapon by a felon, two counts of aggravated ID theft and organizing a criminal financial enterprise. McBride was ordered held on $250,000 bail, according to county records.

Butler is charged with a felony count each of continuing a criminal financial enterprise, ID theft and possession of stolen or fraudulent credit cards. He was ordered held on $75,000 bail.

Both men are due back in Will County court June 25.