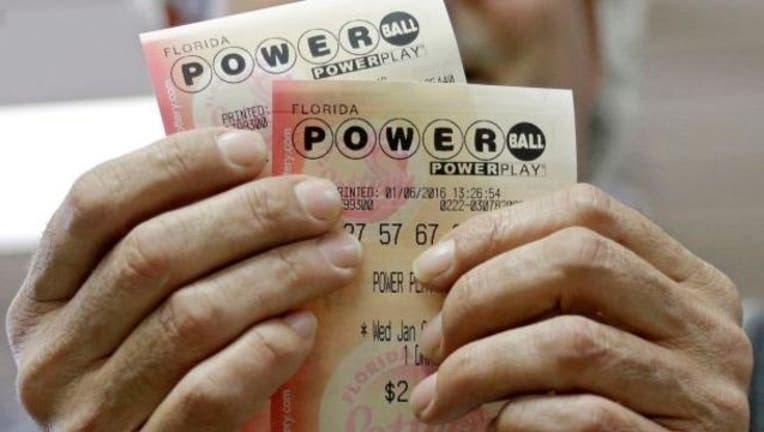 FOX NEWS - If you purchased your Powerball ticket in Indiana, take a deep breath, stop what you’re doing and check your numbers.

Powerball announced that the winning ticket was sold in Indiana.

The numbers are 10-13-28-52-61 and Powerball 2. During the drawing, it was announced that the jackpot jumped to an estimated $435 million. It is the first time the jackpot topped $400 million in nearly three months, ABC News reported.

A Match 5 winner with Power Play for $2 million was sold in New Jersey, and there were four Match 5 winners for $1 million sold in Kansas, Massachusetts, New York and Texas.

Powerball is played in 44 states, plus Washington, D.C., Puerto Rico and the U.S. Virgin Islands.