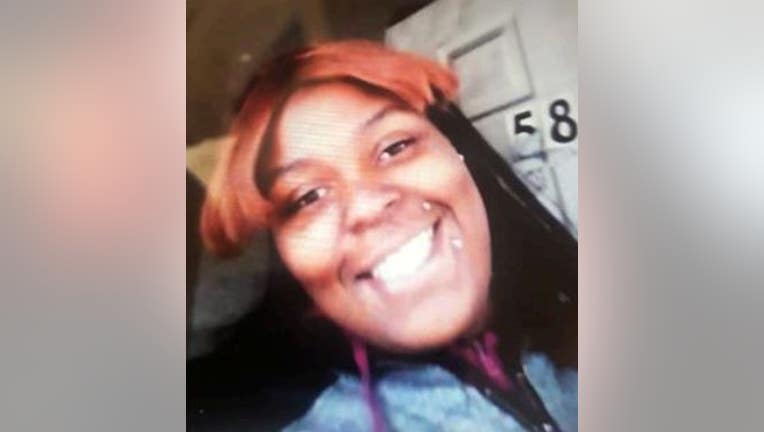 CHICAGO - Police are asking for the public's help in locating a woman who has been missing for over a week from the East Garfield Park neighborhood.

Latesha "Nicole" Parker, 28, was last seen May 22 in the 3300 block of West Madison Street, according to a CPD missing persona alert.

Parker is 5-foot-8, 220 pounds with brown eyes and black hair. She also has a pierced lip.