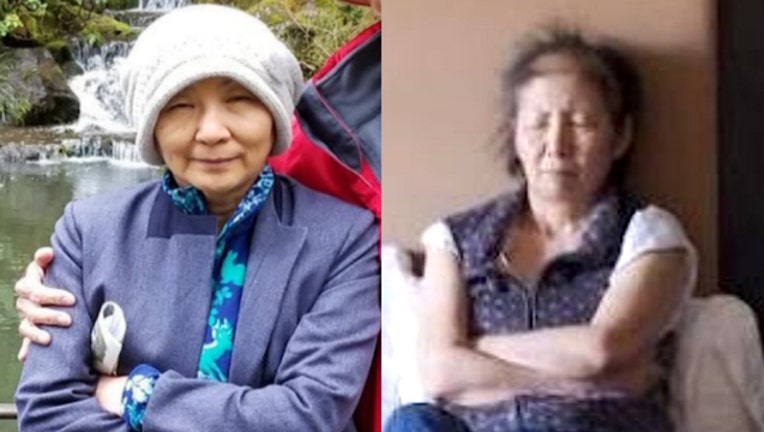 CHICAGO (Sun-Times Media Wire) - A woman has been reported missing from the Near West Side.

Kim, who is 5-feet-3 and 140 pounds, was wearing a dark blue blazer, blue jeans and a knit hat, police said.

She is known to visit the 600 block of West Harrison and O’Hare International Airport, police said.

Kim may be carrying a gray backpack and a royal blue rolling carry-on bag, police said.