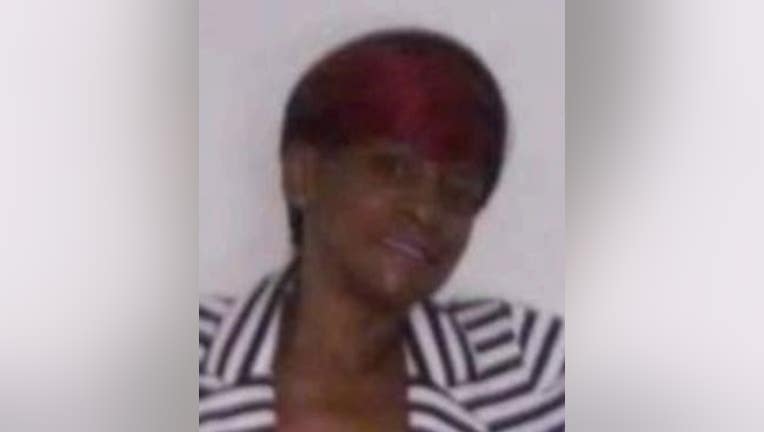 CHICAGO - Police are asking for the public's help in locating a woman who was reported missing this week from the East Garfield Park neighborhood.

Betty Davis, 69, was last seen Wednesday in the 3000 block of West Madison Street, according to a CPD missing person alert.

Davis is 5 feet tall and weighs 95 pounds. She has brown eyes and black hair.

Anyone with information on her whereabouts is asked to call Area Three detectives at (312) 744-8266.