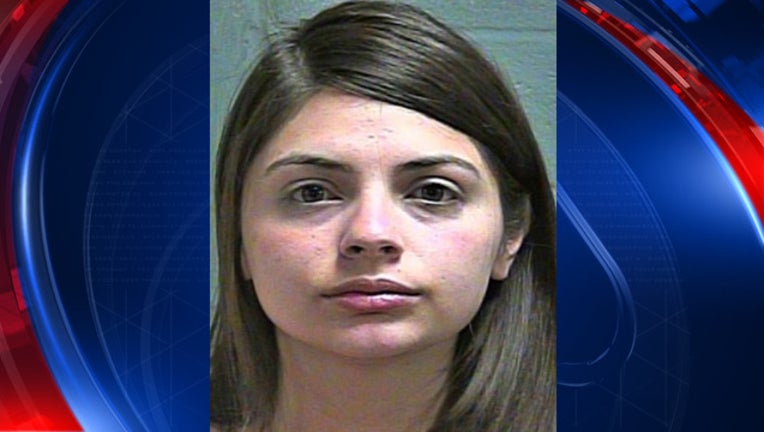 Ashley Priola, 26, was arrested after allegedly assaulting her boss after she was fired. (Oklahoma County Jail)

(FOX News) -- A woman in Oklahoma who was fired for allegedly showing up to work intoxicated ended up getting arrested Tuesday after reportedly assaulting her boss with billiard balls.

Ashley Priola, 26, showed up intoxicated to the Red Dog Saloon but was given permission to work and dance on stage until things took a turn for the worse, her manager told the police.

The manager then fired Priola for coming to work intoxicated after she fell twice on stage, FOX25 reported.

Once the 26-year-old was fired, witnesses told police she grabbed a billiard ball and threw it at her manager, striking her in the face.

Priola then grabbed a second ball and threw it, but missed before leaving the scene.

Authorities later arrested Priola for assault and battery, but on her way to the Oklahoma County Jail the 26-year-old allegedly became hysterical and offered officers "all of her money" if they took her back home.

When officers refused, police said Priola she began screaming and banging her head on the window of the car in an attempt to kick the window out.

Priola later was booked into the Oklahoma County Jail for assault with a dangerous weapon and assault and battery.

The Oklahoma City Police Department did not return a request by Fox News for additional details on the incident by time of publication. 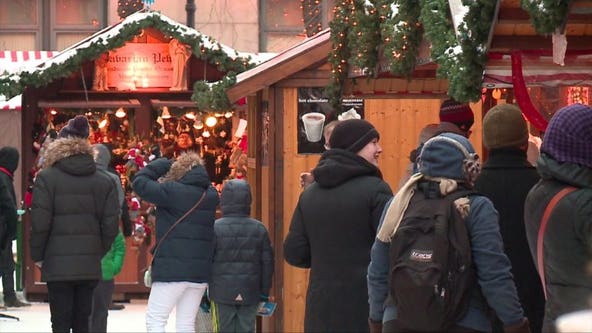