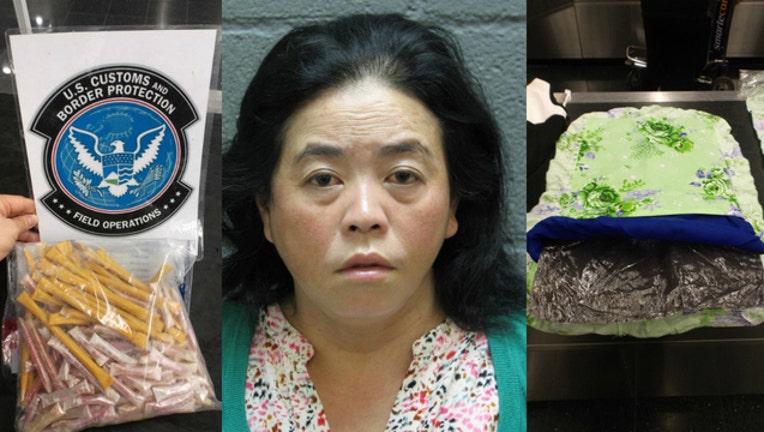 A Minnesota woman was arrested after about 17 kilograms of opium and more than 3,500 methamphetamine pills were discovered in her luggage Saturday at O’Hare International Airport.

Vang, of Walnut Grove, Minnesota, landed at O’Hare on a flight from South Korea, according to police. Her flight home had originated in Laos.