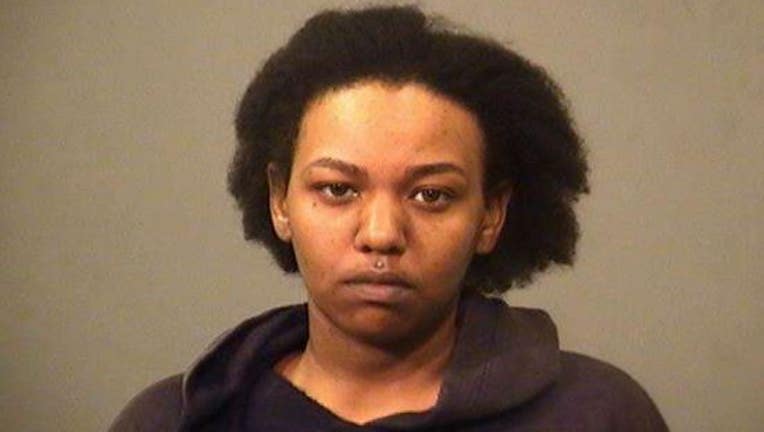 CHICAGO - A woman was charged in a hit-and-run that killed a man Monday in a Joliet supermarket parking lot.

D'Kiva Jones, 27, was accused of running over 39-year-old Derek Walsh with her car in the parking lot of Supermercado Las Palmas after he confronted her for hitting his parked motorcycle, according to Joliet police.

Walsh was taken by Joliet paramedics to St. Joseph Medical Center where he was pronounced dead.

Jones, of Crest Hill, was taken in for questioning Monday evening where it was revealed that she and Walsh were prior acquaintances and she intentionally hit him with her car, police said.

Jones was charged with three counts of first degree murder, failure to report an accident, aggravated battery and failure to stop after having an accident involving death.

A Will County judge set Jones' bond at $2 million.

Jones was transported to the Will County Adult Detention Facility on Wednesday.