DEERFIELD, Ill. - A 46-year-old Northbrook woman has surrendered to police in connection to a hit-and-run last week that seriously injured a 12-year-old boy in the north suburb.

Stacy A. Shapiro is charged with a felony count of failure to report an accident in connection to a Feb. 7 crash that injured Chase Thompson as he crossed a street near Deerfield Road and Beverly Place, according to Deerfield police and Lake County records.

On Wednesday, Deerfield police said they located the wanted vehicle and were interviewing a person of interest.

According to county records, an arrest warrant for Shapiro was issued on Friday.

Thompson was found unresponsive about 7:10 p.m. in the road and taken to Condell Medical Center in Libertyville with “extensive injuries,” police said. He was transferred to Lurie Children’s Hospital, where he remains in critical condition.

Police said Thompson has special needs and is non-verbal, and left home without his family knowing.

His family offered a $10,000 reward for information leading in a conviction or to assist the driver with legal fees, if he or she surrenders, police said. There was no word if the reward would be issued. 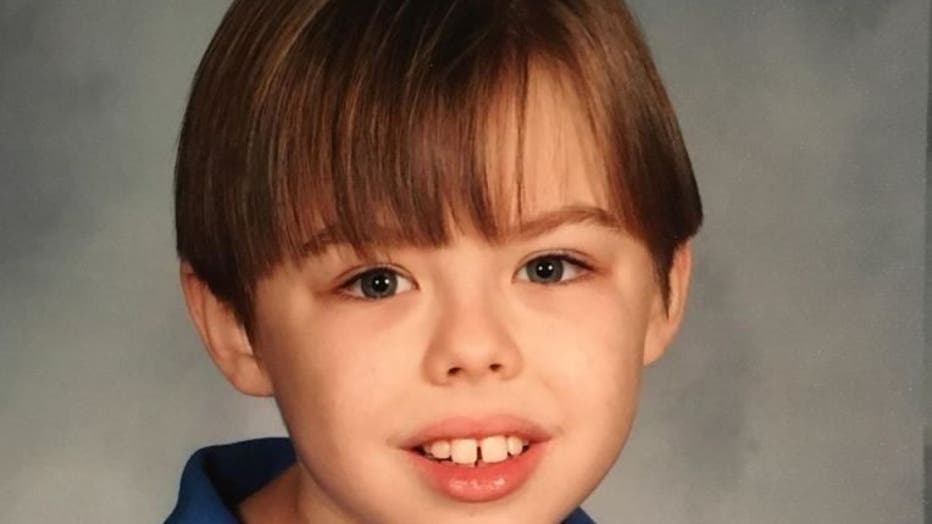