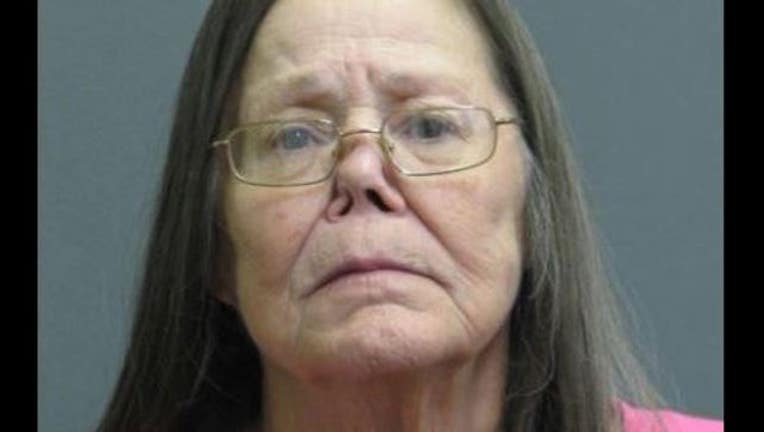 RIVERSIDE (Sun-Times Media Wire) - A 66-year-old woman was drinking beer and driving when she struck an 8-year-old boy on a bicycle Monday in west suburban Riverside, leaving the child in a coma, according to police.

Cynthia Grosse has been charged with aggravated felony DUI involving great bodily harm, failure to reduce speed to avoid an accident, transportation of open alcohol, and a second count of DUI, according to a statement from Riverside police.

Grosse was driving in the 300 block of Eastgrove Road in Riverside about 5 p.m. when she struck a child who was riding his bicycle in front of his home, police said.

The boy was unconscious and bleeding in the road when officers arrived at the scene, police said. His father had run out from their home after the crash.

Paramedics took the boy to Loyola University Medical Center in Maywood, where he was placed into a medically-induced coma to reduce brain swelling, police said. The boy’s siblings, ages 6 and 11, witnessed the crash.

Grosse was found sitting on the curb crying, and when officers approached they could smell a strong odor of alcohol on her breath, police said. They asked if she was involved in the accident and she said yes.

Officers performed field sobriety testing and Grosse failed all of them, police said. She was arrested and taken to MacNeal Hospital in Berwyn for blood and urine tests.

Grosse is a senior caretaker and had been working earlier in the day at the Village at La Grange Park, where she said she drank two or three beers while providing daycare services, police said. She then drove to an elderly care facility in Oak Park, where she continued to drink alcohol with a friend.

She then left for her home in Lyons and cut through Riverside, police said. She admitted drinking beer while driving and police recovered open cans of Ice House and Busch, along with plastic cups containing alcohol, from her car.

Grosse, who had recently moved to Lyons from Florida, had a prior DUI arrest in Cook County in 1986, police said.