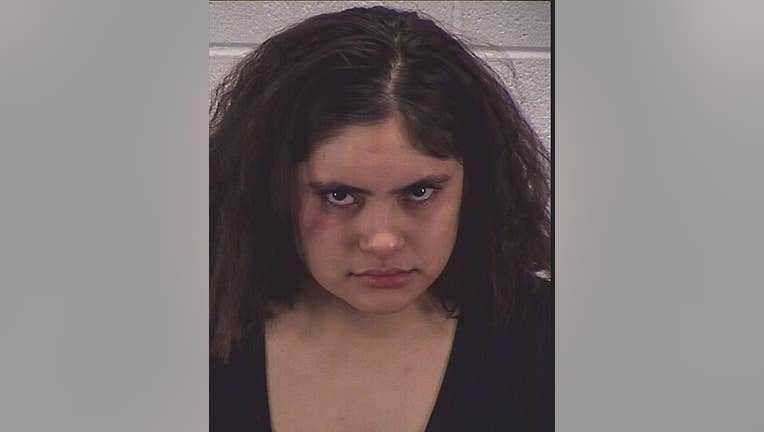 AURORA, Ill. - A 21-year-old woman is accused of driving drunk with two children in her car and causing a crash Sunday in west suburban Aurora.

Alexis Mata is charged with four felony counts of aggravated DUI as well as misdemeanor counts of child endangerment and driving with a suspended license, the Kane County state’s attorney’s office said in a statement.

She allegedly crashed into another vehicle about 10:30 p.m. in the 600 block of Hankes Avenue and showed signs of “alcoholic impairment,” prosecutors said. Her license had been suspended and two children were in her car.

Mata, of Aurora, was released on a personal recognizance bond Tuesday and is scheduled to appear in court May 21.