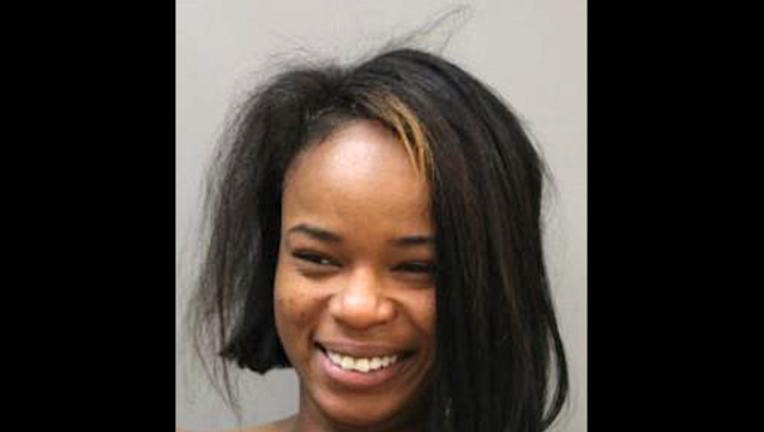 The driver of the vehicle was already charged with driving under the influence.

Ahmad R. McNair, 32, of Chicago, was a passenger in the Chevy sedan when its driver lost control on a ramp from eastbound I-80 to southbound I-57, Illinois State Police said at the time.

The car rolled over about 2:30 a.m. and McNair was ejected, state police said. He was not wearing a seatbelt at the time, according to police.

McNair was taken to Christ Medical Center in Oak Lawn, where he died at 6:22 p.m. on Monday, the Cook County medical examiner’s office said. An autopsy released Thursday found he died from multiple injuries from the crash.

The driver of the car, Shanika S. Alexander, 26, of Country Club Hills, was charged after the crash with two counts of aggravated DUI, state police said. A Cook County judge ordered her held on a $20,000 bail. After the crash, she declined medical attention.

Another passenger, a 24-year-old man, was also taken to a hospital with injuries that were not life-threatening, state police said.