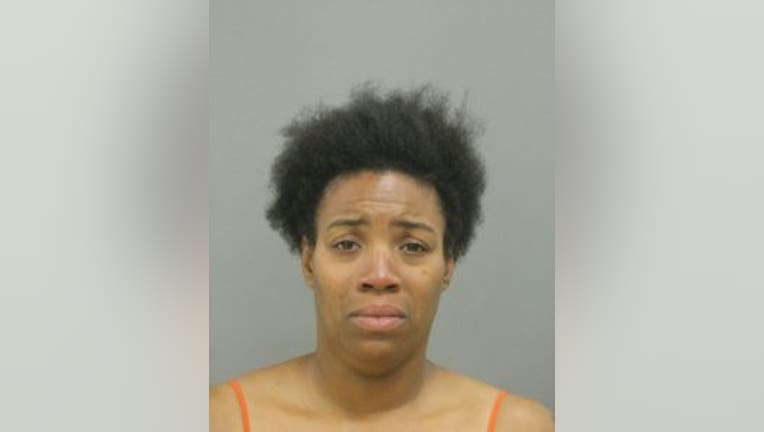 CHICAGO - A woman is charged with fatally shooting a 12-year-old boy Saturday in the South Chicago neighborhood.

Harris Fallon, 37, is charged with first-degree murder in the death of Kaden Ingram in the 8000 block of South Bennett Avenue, Chicago police said.

A witness found the boy unresponsive with a gunshot wound to the head about 10:30 a.m., police said. He was pronounced dead at the scene.

Fallon was taken into custody shortly after the shooting, which appeared to be a case of domestic violence, according to police.

Fallon was due in court Sunday.