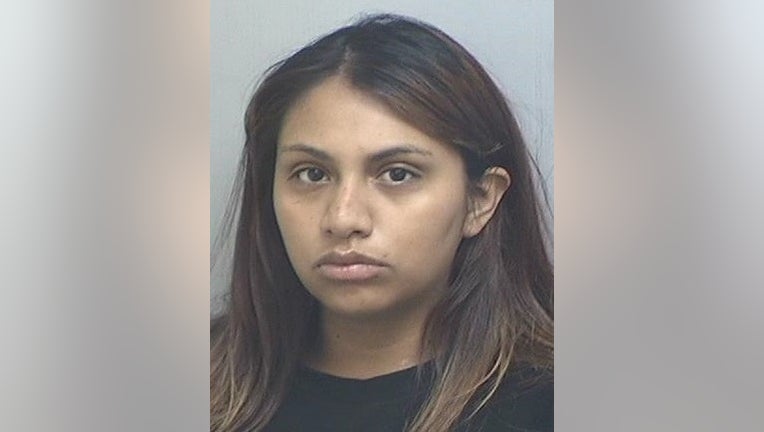 ZION, Ill. - A woman is accused of stabbing her boyfriend to death Monday in north suburban Zion.

Gilmore, of Waukegan, was found unresponsive with a puncture wound to the chest about 5 a.m. in the 2600 block of Gilboa Avenue, Zion police said. He was pronounced dead about 30 minutes later at Vista Medical Center East.

Mora and Gilmore were involved in a domestic relationship, and she had allegedly stabbed him in the chest with a knife, police said. The knife was recovered at the scene.

She is scheduled to appear at a bond hearing Wednesday.