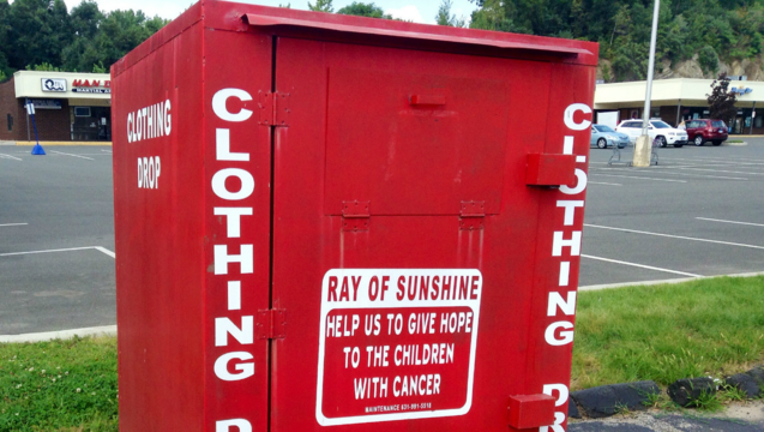 FOX NEWS - A woman in Pennsylvania reportedly drove up to a clothing donation bin in her Hummer and started pulling out bag after bag -- until her arm got stuck, and she had no way to free herself.

Hours later, she was dead. A combination of trauma injuries and hypothermia killed her, the coroner confirmed Monday.

The woman, 56-year-old Judy Permar, used a stool to reach inside the drop-off box Sunday in Natalie, PennLive.com reported. But according to the coroner's report, as Permar had her arm in the bin, the stool collapsed.