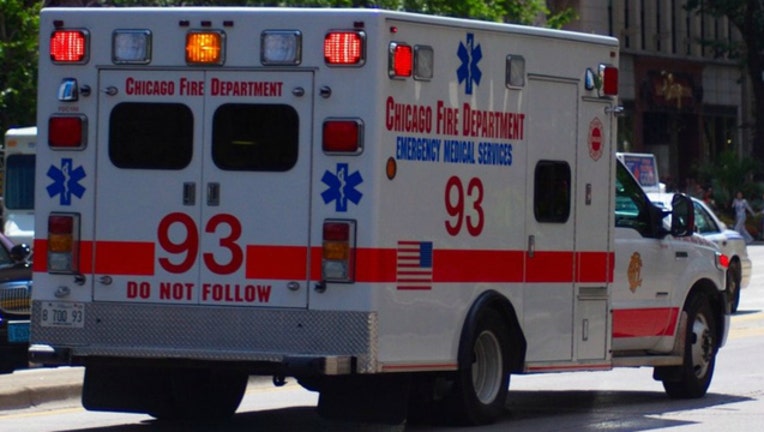 CHICAGO (SUN TIMES MEDIA WIRE) - A woman died in a crash Thursday morning in the Lawndale neighborhood on the West Side.

The 62-year-old was driving about 6 a.m. near the intersection of Lexington and Kostner when another vehicle collided with hers, according to preliminary information from Chicago Police.

The woman was taken to Stroger Hospital, where she was pronounced dead, police said. The Cook County medical examiner’s office confirmed the fatality, but could not provide additional details.

The driver of the other vehicle ran from the crash before officers arrived, police said.

Police initially said that another person was injured in the crash.